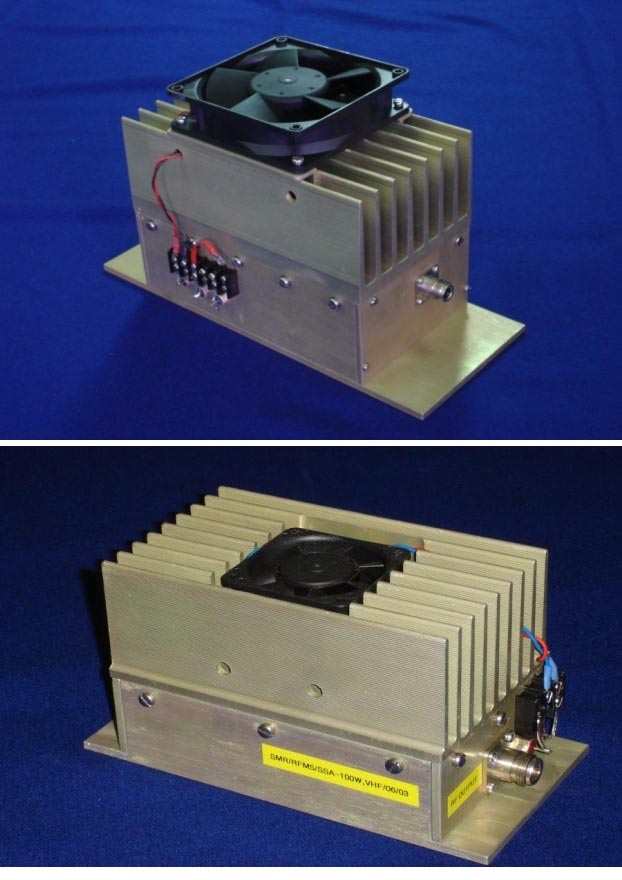 SAMEER has developed power amplifiers based on solid state technology in VHF, UHF and L band frequency up to 1 KWatt power. The solid state amplifiers are being used as driver amplifiers to the RF sources for particle accelerators, solid state transmitter in atmospheric radars, broadcast & communication amplifiers, exciter for microwave cavity resonator etc. 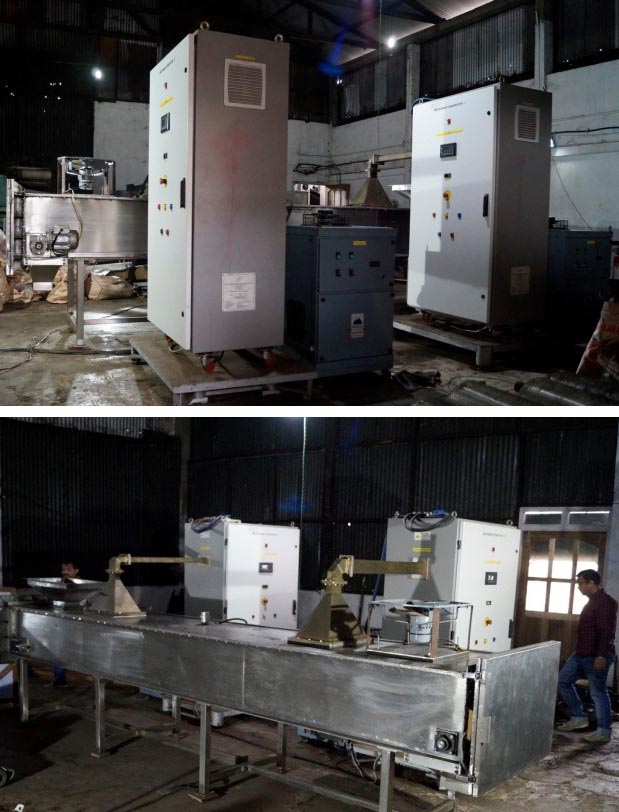 Microwave heating systems for the application of drying of tea powder are designed, developed installed and commissioned in the North-East sector. Uniform drying of tea grains and maintain the moisture content of 3% and less in the finished tea product is a major challenge for the tea industry. Microwave drying technology, because of its numerous advantages, is fast becoming a very popular name and has tremendous potential to revolutionize various industrial processing sectors in India. The Microwave technology based drying, being a molecular phenomenon, not only provides solution for even drying for tea, but also eliminates bacterial growth during various stages of processing of tea 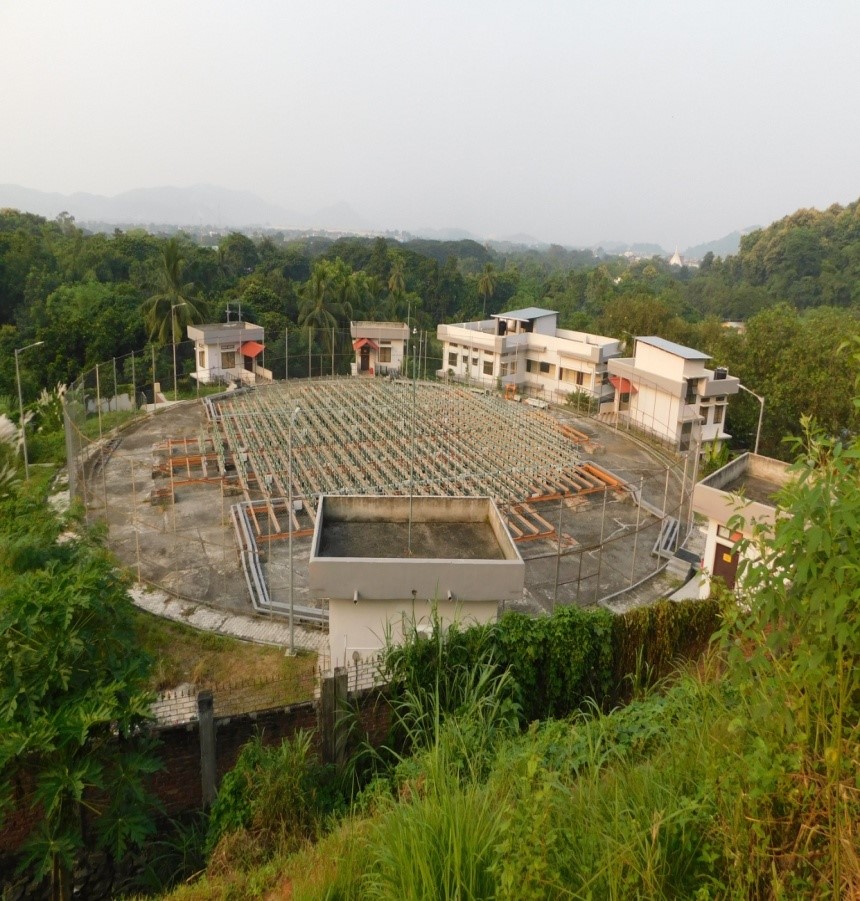 Stratosphere, Troposphere (ST) Radar, clear air weather radar operating at 212.5 MHz, has been established at Gauhati University Campus (26.140N, 91.730E, 50 mts above MSL) by SAMEER Mumbai. It is the world’s first system with cutting edge indigenous technology in 200 MHz band with open configuration ( Antennas, TR modules and cables placed in the open field) wherein active phased array concept has been used. It is a coherent pulsed Doppler radar operating in Doppler Beam Swinging (DBS) mode. It consists of 576 antenna elements arranged in a circle with square grid. Each antenna is fed with its own Transmit-Receive module (TRM) to generate high quality wind data (wind speed and its direction) with high spatial and temporal resolution on continuous basis. The above data when fed to weather numerical models or similar numerical models would lead to forecasting and nowcasting of atmospheric phenomena in north east region. These will be helpful to various sectors such as meteorological, agricultural, civil aviation, disaster management etc. 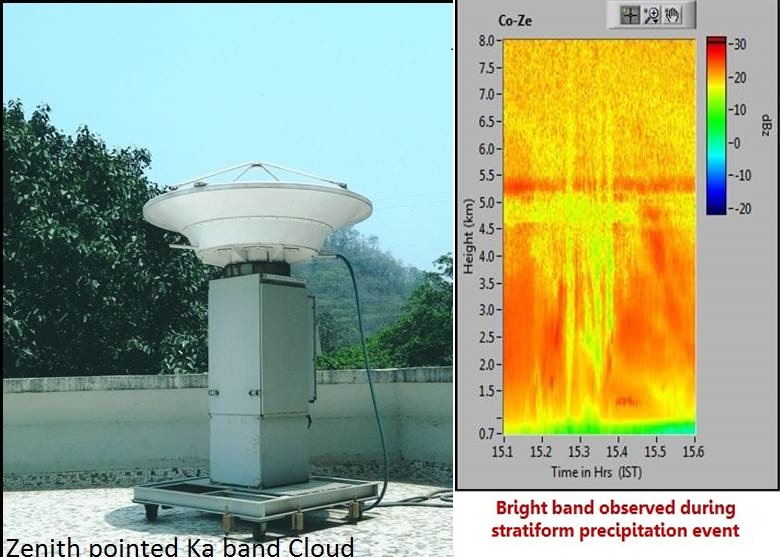 SAMEER AMSD (Formerly ARID) has developed a zenith looking Ka band polarimetric Radar. It is solid state radar with latching circulator bank used for duplexing and polarizations switching with alternate polarization transmit and receive both polarization. Digital Signal processing is part of the Radar, and Data processing is done at the control computer. The Radar was extensively used for 3 continuous years during monsoon, and the Data, processed as well raw data was compared with established radars.

The source can be operated in CW as well as in pulsed mode.

The system for processing ceramic insulators has been patented.

Various other applications, for which systems have been developed include welding of metals, drilling holes in non-metals such as glass, bones etc., soybean processing (inactivation of trypsin inhibitor), denitration of metal nitrate solutions, etc.